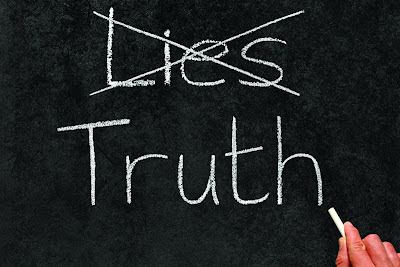 Former 234NEXT EDITOR Molara Wood who now works in Aso Rock as a "research consultant" reported to have included unsubstantiated business day article claiming Transparency International had issued a ‘recent’ statement acknowledging Jonathan's commitment in the fight against corruption, the false statement is reported to have been included by Ms. Wood during final editing.

Despite the disjointed rejoinder by the presidency, an embarrassed Jonathan is reported to be unhappy with the display of incompetence by his research and strategy directorate.

More embarrassing is a statement issued by a Reno Omokri that Nigerian Presidency takes "unchallenged Newspaper reports as a NOTORIOUS TRUTH".

Mr Omokri is a personal assistant to President Jonathan's special adviser on research and strategy. In a new twist Aso Rock sources insist the position of S.A. to the president on social media is non-existence.
Posted by Unknown at 03:03 16 comments: Links to this post 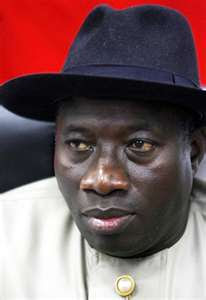 Ministry of Information now claims "PRESIDENT WAS REFERRING TO ANALYSIS BY A NIGERIAN NEWSPAPER (BUSINESS DAY) ON TI CPI OF 2011. The world should note that TRANSPARENCIE’S CPI Index was released even before GEJ was sworn in. I called TI UK AND GERMANY OFFICE THEY DEBUNKED GEJ'S CLAIMS.
Nigerian media Premium Times received email message from TI stating thus

Having been exposed by Nigerians who verified the Presidents Independence day LIES Minister of Information Labaran Maku who claimed last year that President Jonathan "Introduced Nigerians to Facebook" released a lame denial bellow which exactly the argument we have been saying that the CPI index has been available and it is dubious for Nigeria's President to refer to it as a "recent TI statement acknowledging Nigeria's fight against corruption. TI DID NOT ISSUE ANY SUCH STATEMENT. WILL GEJ AND HIS ADVISERS APOLOGISE? DO NOT COUNT ON IT!

Our attention has been drawn to reports from some opposition leaning media houses alleging that Mr. President made some false claims about Nigeria’s standing in this year’s Transparency International anti corruption rating.

As is the practice worldwide, we accept the premise that whatever is published in the media and goes unchallenged is the truth. On this issue, the media published their synopsis of the most recent Transparency International report and BusinessDay, a well respected newspaper with a bias for business reporting in a headline on the 12th of September 2012 with the titled ‘FG’s anti-corruption initiative impacts Nigeria’s global perception’ said “The survey on global corruption perceptions for 2011 versus 2001 showed that the third best improvement in the world was in Nigeria, with its score improving by 1.5 points”.

The above quoted comments were relied upon in coming to the conclusion that Mr. President honestly came to in good faith. To this day, Transparency International has not disputed the findings of BusinessDay.

For a section of the opposition to now cast aspersions on the integrity of the President when he relied on notorious facts (anything published in the press and which remains unchallenged is a notorious fact) is proof positive of the now obvious fact that they lack ideas on how to move Nigeria forward and would rather snipe at efforts of the President to move the nation forward for which any patriot would do.

In conclusion the President acted in good faith and his statement was based on notorious facts and are evidenced by recent breakthroughs in fighting corruption in the oil industry where subsidy fraud suspects are already facing trial as well as in the Agricultural Sector where decades old corrupt practices in the fertilizer distribution network have been eradicated via the voucher system which cuts off the middle man.

Reno
Posted by Unknown at 00:39 3 comments: Links to this post

Nigerian President or Transparency International! Who is LYING? 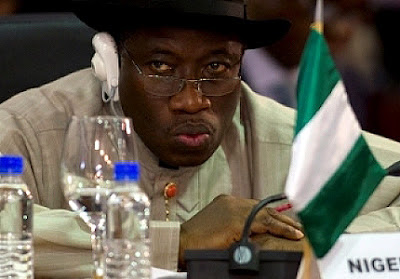 Nigerian President Goodluck Jonathan informed his 160 Million people that Transparency International just gave the country a clean bill of health in the fight against corruption.


The President credited transparency international as saying “Nigeria is ONLY SECOND TO THE UNITED STATES OF AMERICA in the fight against corruption.”

Rachel Davies of Transparency International UK called the claims “Strange” but promised to get back to see if she is able to get ANY TI statement backing the claims of the Nigerian President.

A search on Transparency International web portal did not produce any evidence backing the Nigerian Presidents claims.


http://www.transparency.org/country#NGA
Posted by Unknown at 09:05 11 comments: Links to this post